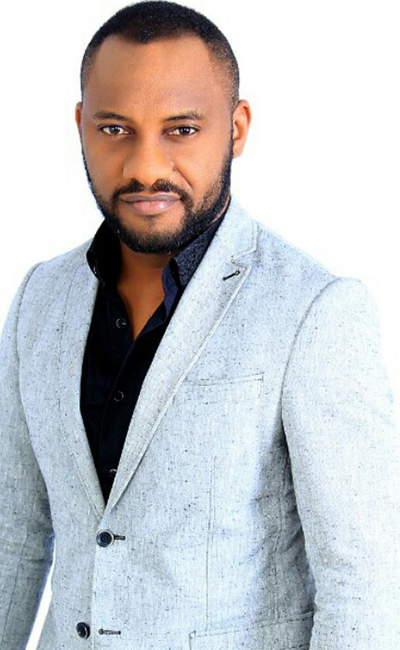 Yul Edochie is a Nigerian actor, named after popular Russian actor Yul Brynner. He is from Anambra state Nigeria, the son of Nigerian actor Pete Edochie. He was raised both in Lagos and Enugu. He is the last of 6 children. He got married at the age of 22. He attended the University of Port Harcourt, where he received a Bachelor of Arts in Dramatic Arts.

He Joined Nollywood in 2005 in his first film titled “The Exquires” alongside the Late Justus Esiri and Enebeli Elebuwa. He got his break in 2007 after featuring alongside Genevieve Nnaji and Desmond Elliot in the movie “Wind Of Glory”.

He is married to May Aligwe and has 2 sons and a daughter. 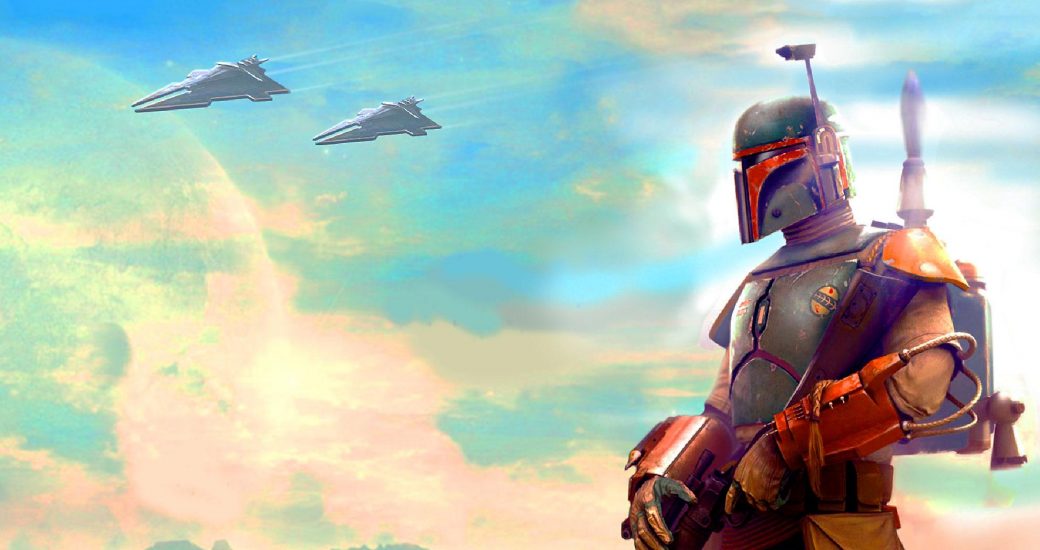