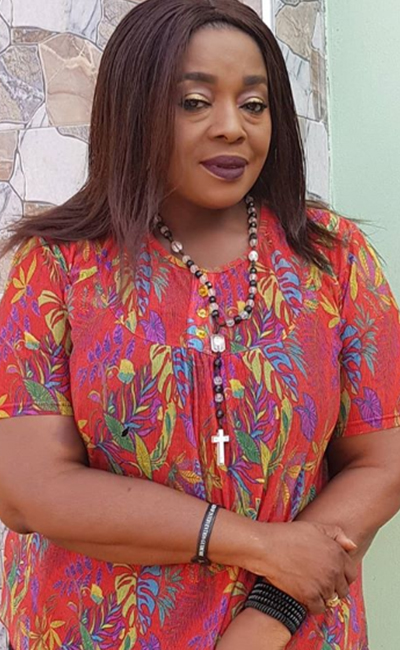 Rita Edochie is a Nigerian actress. She was born on April 16th in Anambra State, Nigeria and is considered one of Africa’s most talented actors. Rita started her acting career in 1997.

She studied at Onitsha for her secondary school education. She later joined Nnamdi Azikiwe University in Awka, Anambra State, Nigeria to do Mass Communication and graduated in 1990.

After graduating, she worked in Anambra state Broadcasting services as a presenter for over 15 years but currently she has concentrated in her acting career.

Rita began her acting career in 1997 and has since then appeared in many Nollywood movies. She has acted in more than 200 Nollywood movies which include Waterloo, Mama Oyoyo, a Mother’s Pride, The Storm, Abuja Boys, Tears and Sorrow, Across the Bridge, Christian Girls, Circle of Lives, First Commandment, Floating Feelings, No More War and many others.

She is mostly known for her ability to cry in movies and always play motherly roles in movies. She is currently one of the most gifted and most talented actresses in Nigeria and can fit in any role and has the ability to interpret her character very well.

Rita Edochie has been married for more than 30 years to Tony Edochie, the younger brother to Pete Edochie. She is Pete Edochie’s sister in law and not his wife has some think. 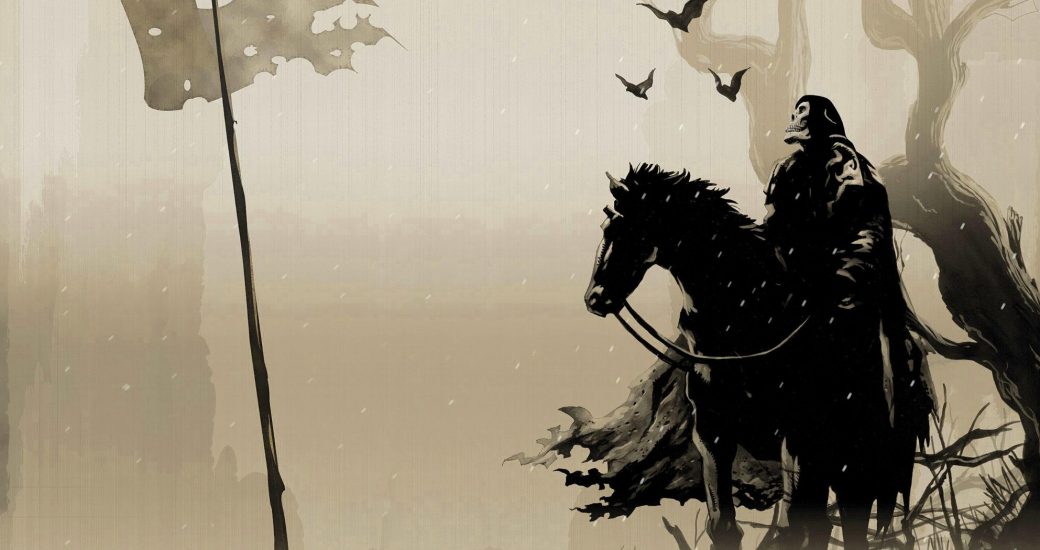