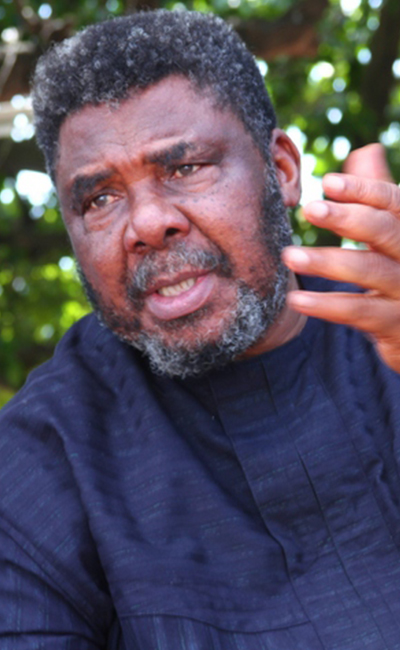 Chief Pete Edochie is considered one of Africa’s most talented actors, being honoured with an Industry Merit Award by Africa Magic and Lifetime Achievement by Africa Film Academy Although a seasoned administrator and broadcaster, he came into prominence in the 1980s when he played the lead role of Okonkwo in an NTA adaptation of Chinua Achebe’s all-time best selling novel, Things Fall Apart. Edochie descends from the Igbo land in Nigeria and is a Catholic. In 2003, he was honoured as a Member of the Order of the Niger by President Olusegun Obasanjo.

He got into radio broadcasting in 1967 at the age of 20 as a junior programmes assistant after which he was elevated to the level of a Director. He was director of programmes, but doubling sometimes as Deputy Managing Director and occasionally acting as Managing Director. He quit ABS because the government decided to politicise the affairs of their FM station, thereby resulting in the entire management being asked to move out, including him. He was to be the immediate successor to the MD but had to leave and enrol into the movie industry. Prior to that, he had featured in Things Fall Apart and had won an International Award. The BBC flew into Nigeria to interview him for his role in Things Fall Apart.

In September 2017, Edochie endorsed Wikimedia movement in Nigeria by appearing in a video to increase awareness and use of Wikipedia among the older generations. 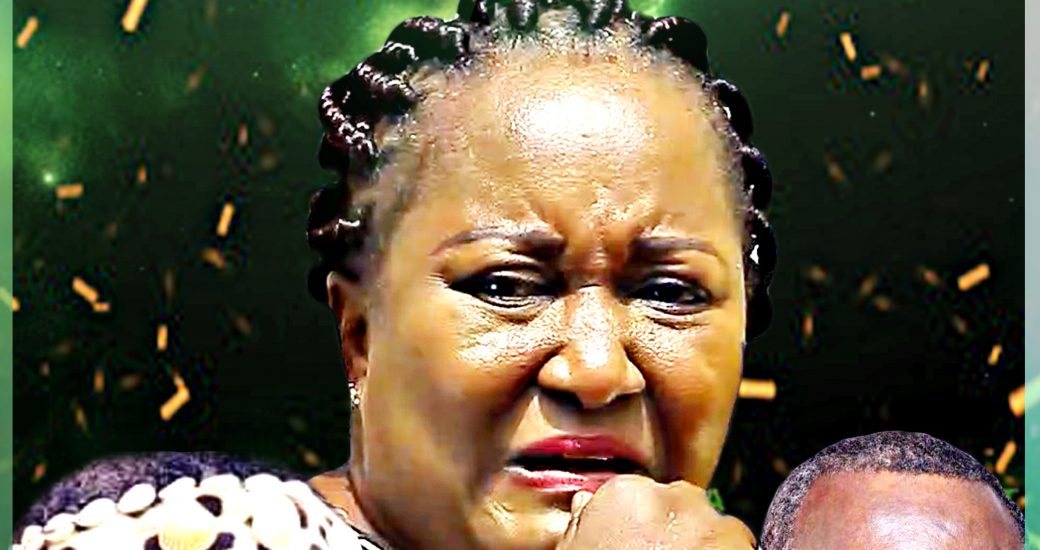