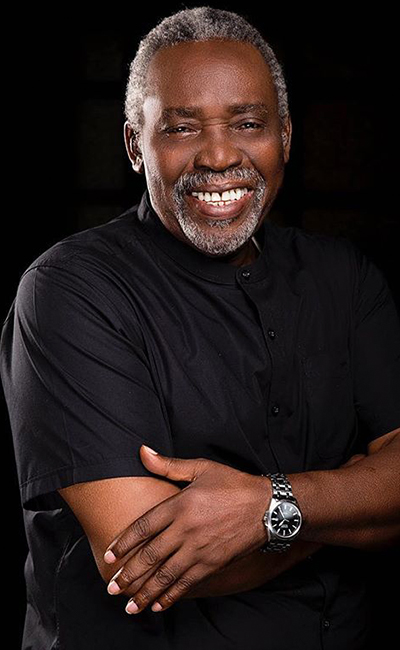 Oludotun Baiyewu Jacobs was born to parents from Egba Alake. He spent his early childhood in Kano and attended Holy Trinity School where he was a member of the debating and drama societies. He was inspired to take a chance with acting when he attended one of Hubert Ogunde’s annual concert party at Colonial Hotel in Kano. Afterwards, he secured a visa and traveled to England to study acting.

In England, he trained at The Royal Academy of Dramatic Arts in London. He then starred in various British television shows and series in the 1970s (e.g. The Goodies, Till Death Us Do Part, Barlow at Large, The Venturers, Angels, 1990, The Tomorrow People, The Professionals). In 1978, he played the role of President Mageeba in Michael Codron’s presentation of Tom Stoppard’s play Night and Day.

In the 1980s Jacobs starred in several international films some of which include John Irvin’s war film The Dogs of War, Roman Polanski’s adventure-comedy Pirates (1986) and the family-adventure film Baby: Secret of the Lost Legend (1985). On television he was a cast in TVS’s The Witches and the Grinnygog (1983 series). Jacobs has starred in over 120 Nollywood films and is considered one of the top Nigerian Nollywood actors. 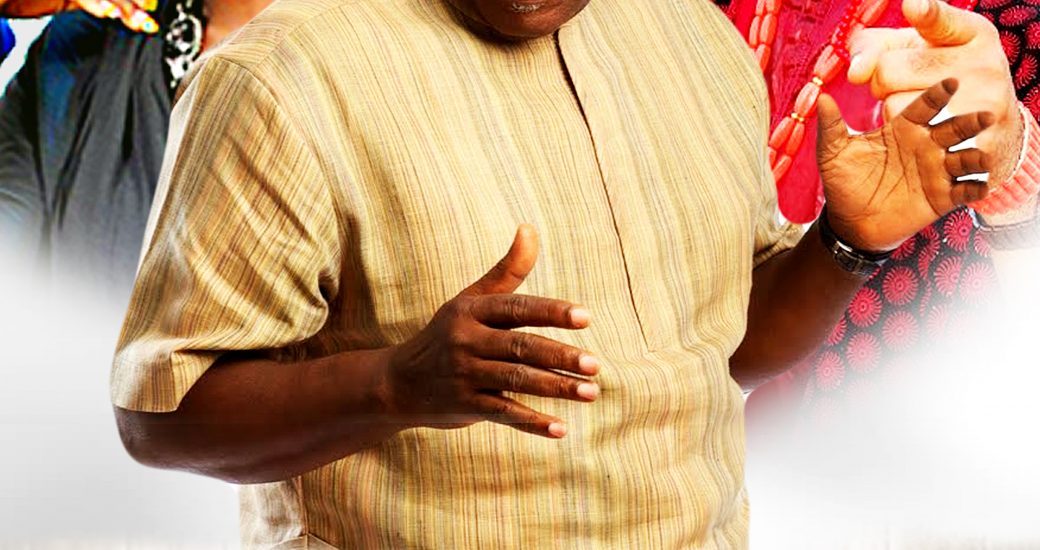