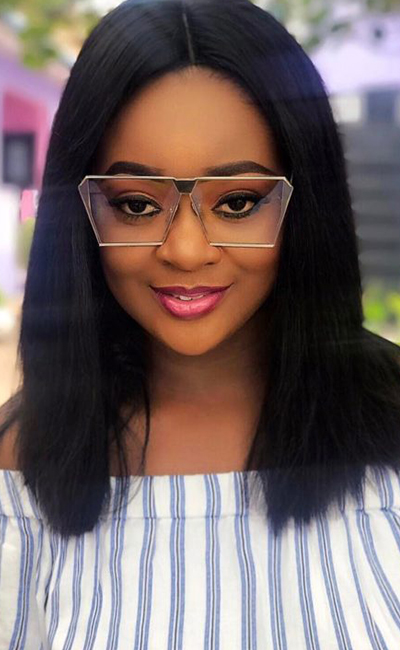 Appiah’s appearance on screen became regular when she was invited by Edward Seddoh Junior the writer of Things We Do For Love as she played the role of Enyonam Blagogee. She later took part in Tentacles, Games People Play, Sun-city and many other TV series.

Appiah remembers herself as being very shy the first time she went on set, “It was a Venus Film Production titled Divine Love and I had to play the role of Kate, the protagonist. I didn’t believe I did too good. I fumbled but many people did not notice it.” Despite her nerves the first timer said she succeeded in impressing everyone.

Appiah says her best part was in Mummy’s Daughter by Venus Films. The film tells the story of the Bartels Family where she played the role of Princess, the daughter. “I loved how I acted and I was happy with the role I played”. Appiah now sees the local film industry as having changed for the better. She thinks that others will see its ultimate success. 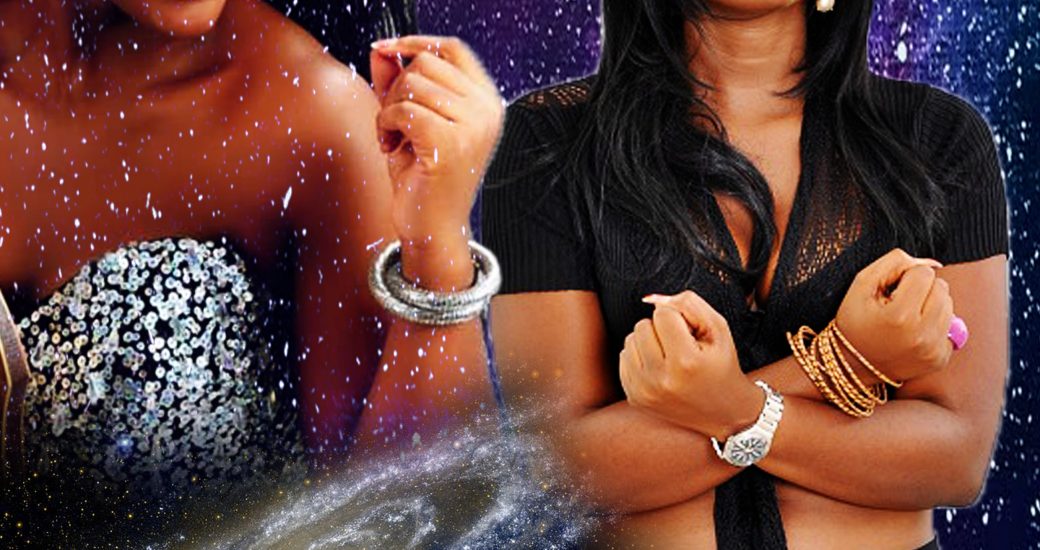