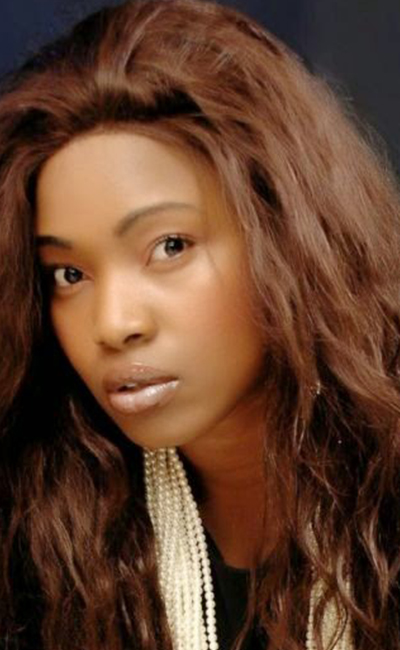 Abubakar was born in Kano but is a descent of Kogi. She attended Ideal primary school in Kano then studied Sociology at Bayero University, Kano. In October 2018, Abubakar revealed that she was still a virgin.

She began acting in 2001 when she played a minor role in Rejected. Her first lead role was in Gangster Paradise. She is also the CEO of a Modehouse Entertainment, a music label and entertainment management company.

In 2011, she won the Afro Hollywood Best Actress award. 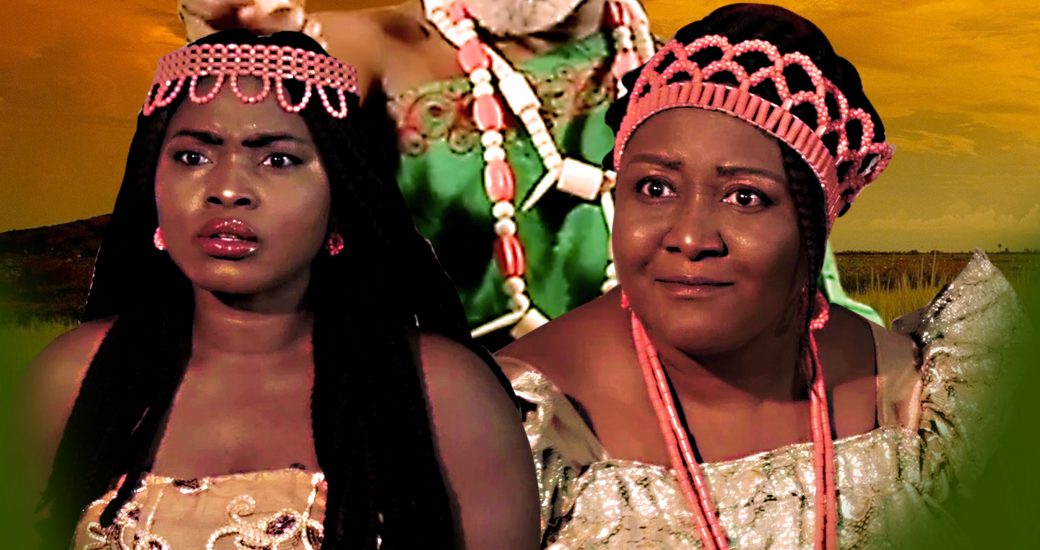