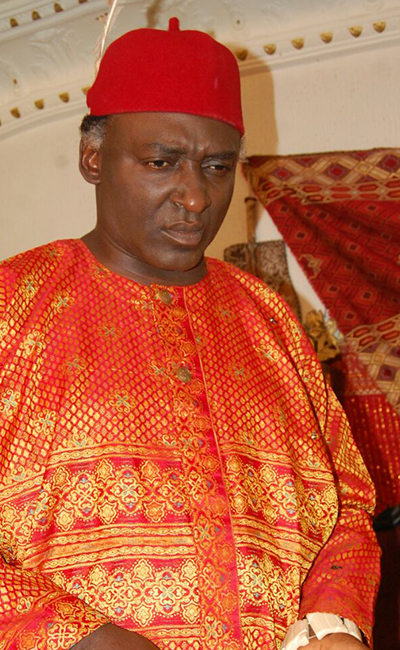 Clem Ohameze is a Nigerian actor with two decades in acting. Clem Ohameze started professional acting in 1995. But his breakthrough role was in 1998 when he featured in a big-budget movie titled ENDTIME. He has acted in over 500 movies in his 20-year career spanning 1995 to date and is set to feature in many more movies in the coming months.

Clem Ohameze was born in Port Harcourt, Rivers, Nigeria. He attended Holy Family College/ Baptist High School for his secondary education. He moved on to study at the Institute of Management Technology, Enugu, Nigeria where he secured an Ordinary National Diploma in Mass Communication and then University of Port Harcourt where he graduated with a BSc in Sociology and Anthropology in 1989. He also studied at the Buckingham University, London in 2010 and obtained a Masters in Preventive and Social Medicine.

Ohameze is a member of the Actors Guild of Nigeria. He briefly broke away from acting between 2006 and 2010 to pursue other interests including politics. He has since returned to his movie career after the break. In 2010, Ohameze starred in the award-winning movie Ije: The Journey alongside Genevieve Nnaji and Omotola Jalade Ekeinde. 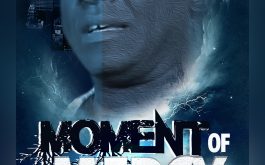